Jonathan is a full-time piano player, guitarist and singer. Having performed in bands and composed in almost every style of music (from symphonic to quiet acoustic, from operatic singing to rock vocals, from kitsch to avant-garde, blues to electronic, metal to jaunty ukuleles), Jonathan has the know-how and the equipment to provide whatever music you need for your project.

In addition to the orchestral and key instrument software libraries at his disposal, the music he records can feature any of the following live performances, without the cost of hiring additional musicians:

Software and Samples in the studio… 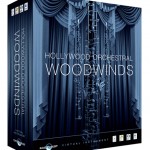 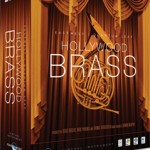 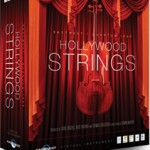 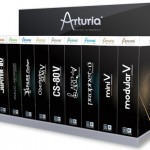 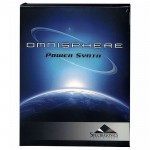 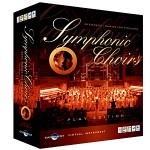 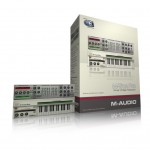 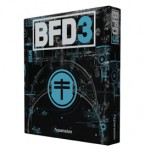 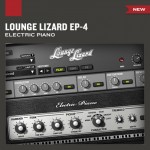 Looking for a score performed by a live ensemble? No problem.

Jonathan has composed, orchestrated and musically-directed for many bands and orchestras. Discuss what you have in mind and Jonathan can identify what size/type of group you would need. We know where to go to get the right sound – check out the Live Ensemble Studio Recording