“The second album will be a lot better. We’ll have two songs on it.” Zodiac Mindwarp 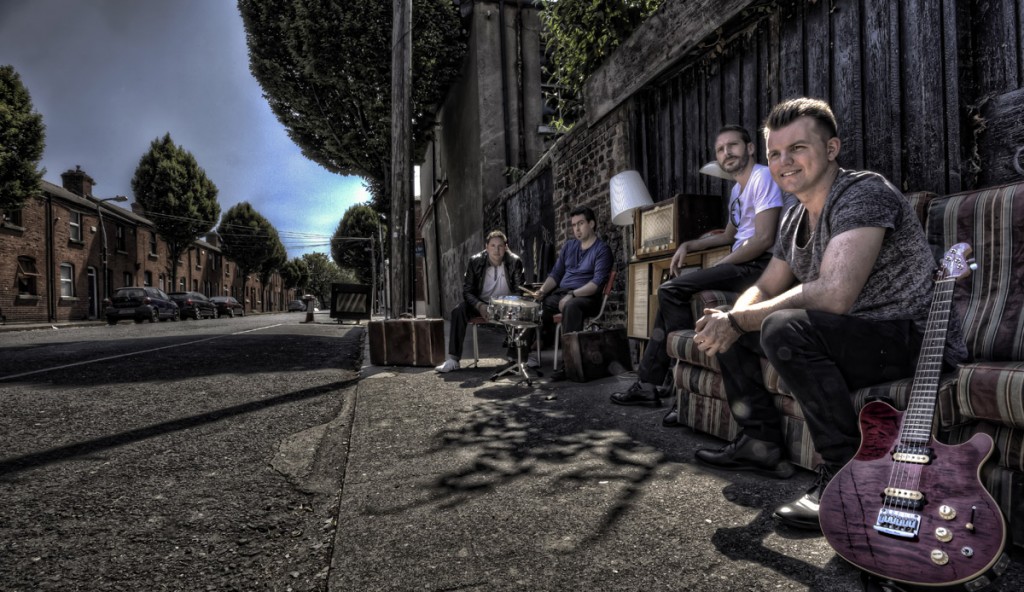 m-opus detecting a change in the weather.

m-opus is my progressive rock band. It has developed from being a jam band with my musical cohorts Colin and Aran, into becoming a fully-fledged concept! I decided in 2010 that I wanted to start writing music that sounded like it came from a past era. I began with the year 1975 and hoped to write an album’s worth of material in that vein. And I did just that! It’s now being mixed and will be released later this year. I enjoyed it so much that I had the idea of formulating a fictional discography for this band m-opus, albums I would get around to writing in the future, but that would musically represent their fictional release date: 1983, 1972, whatever. This isn’t going to be Sufjan Steven’s 50 states’ albums, but only end up doing 2. I am actually going to do this. I’ve now started on a 1978 concept album, which is gonna kill – just wait and see! www.m-opus.com