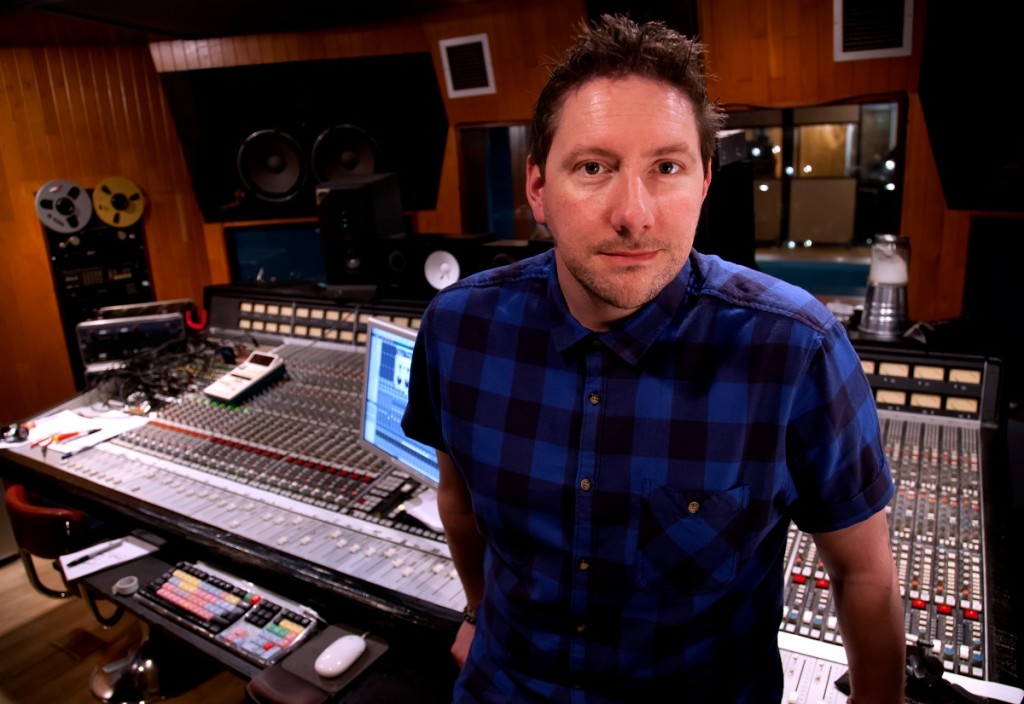 Jonathan has written for feature films, US & UK national television, advertising, shorts…. and also for fun.

He has fronted bands in the US, Japan, UK & Italy. As a recording artist, he is signed to LYTE Records and has also composed instrumental concert music that has been performed by orchestras across the States, China, Australia, Bulgaria, France and the UK.

He has orchestrated for bands including De Dannan for tours and shows around the world.

Jonathan is also a busy performing musician, entertaining the public, singing out front or lurking behind keyboards in clubs and venues all over Ireland.